‘Currents of Sable Island’ garnered the 2017 ECMA  ‘Classical Composition of the Year’ Award.

Have you every dreamed of going to Sable Island? 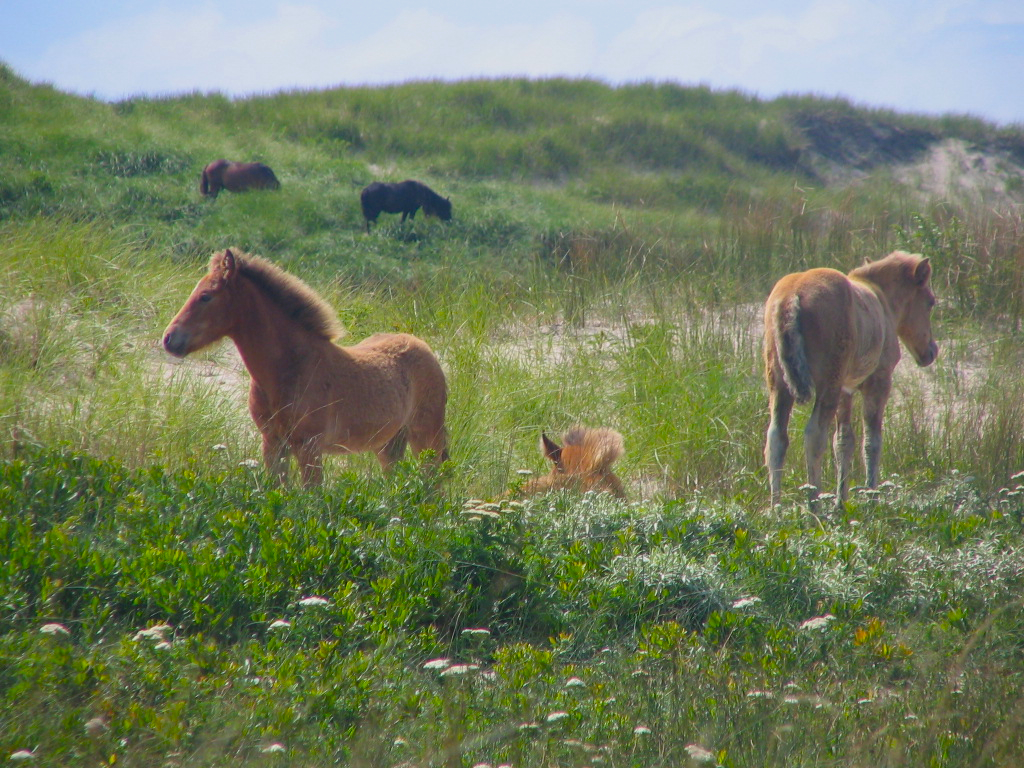 In August of 2007 I had my trip of a lifetime.  On March 21st, 2015 our live studio audience was transported to that mysterious island as part an exclusive audience for a LIVE recording of my evocative lyrical composition ‘Currents of Sable Island’ set to Jill MacLean’s poem ‘Sable Island 44ºN 60ºW’. Photographer Damian Lidgard’s strikingly beautiful images of Sable Island screened during the performance. 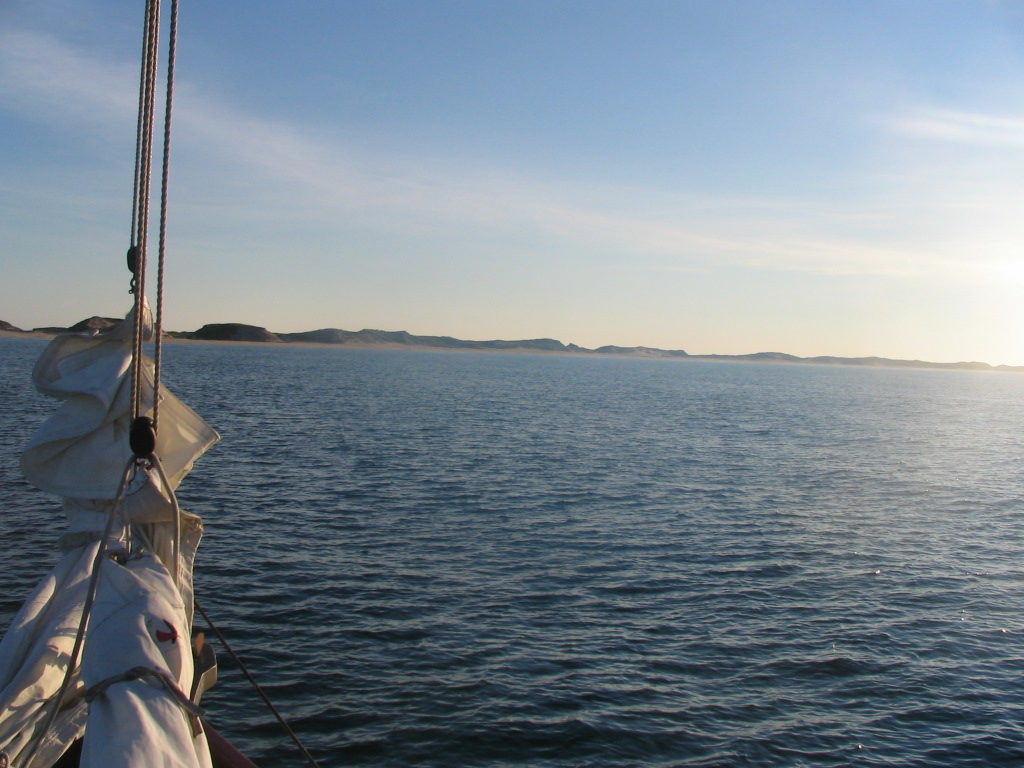 the island bends
to current, winds and wave,
marram grass
netting the dunes, which bury and disinter
seal rib, sparrow rib, rib of feral horse
arc of a dolphin’s spine, sand
where the heart was 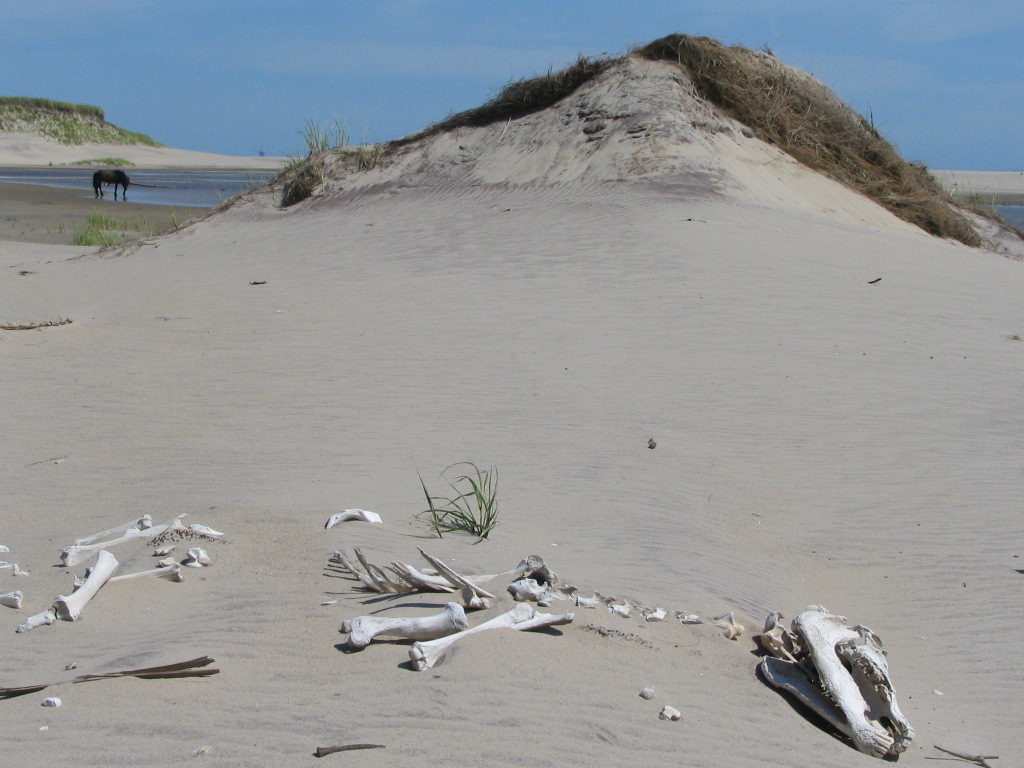 at dusk, a yearling’s carcass
taints the air,
the mare’s first foal shivers in the wind,
its legs buckling, 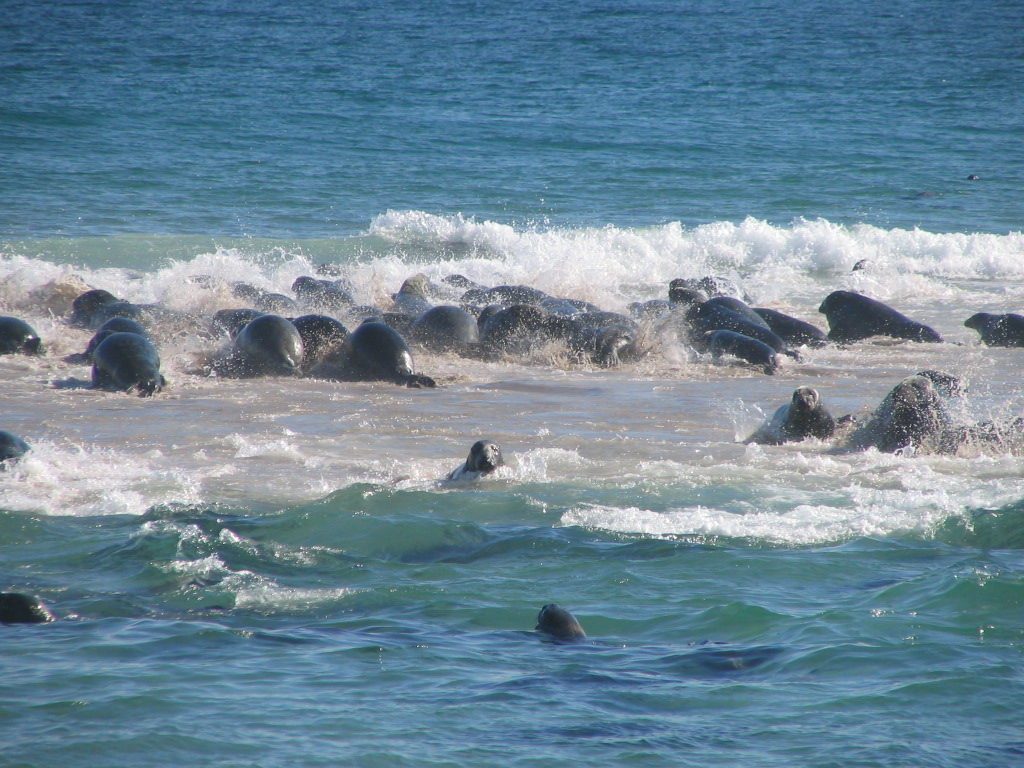 while grey seals
enter the ocean single-minded as sperm,
in water their bodies flow like water,

and from the waves they watch you

tread unstable sand in which garnets are ground small 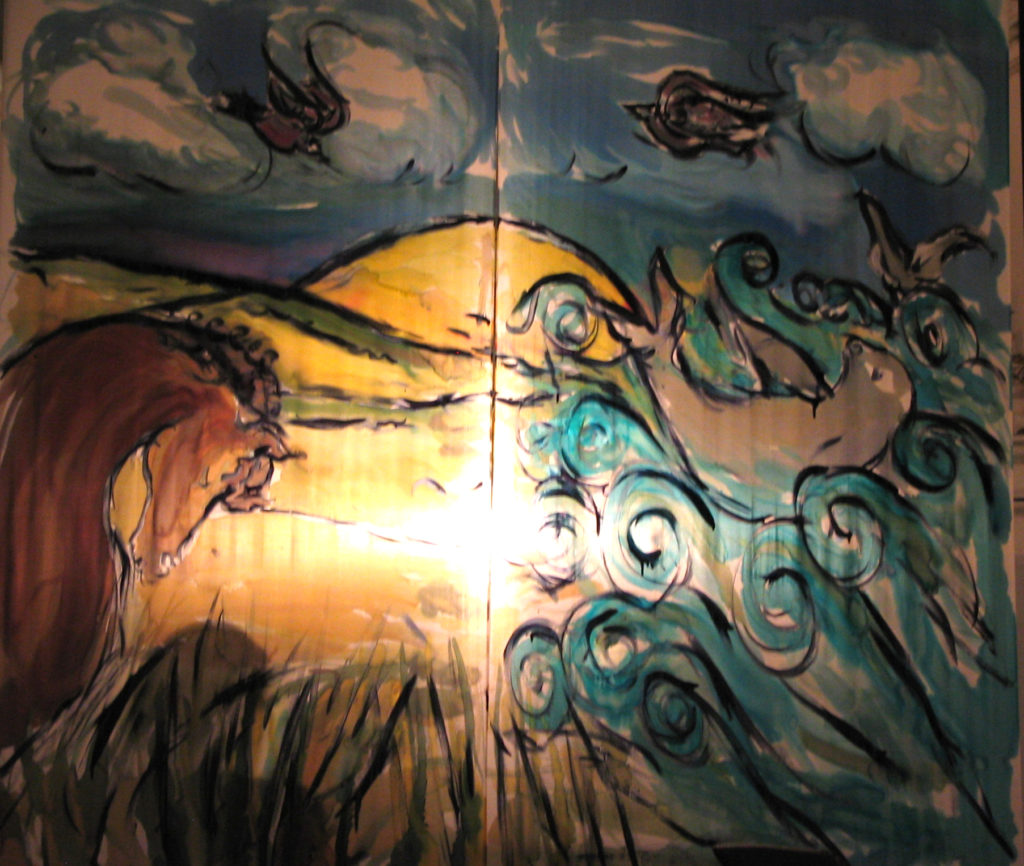 t dawn, the mare lowers her head to her dead foal,
kicks at the stallion who’s nudging her along

later she wanders off to graze, wades
the western ponds the foal moors a small dune

curve to your own mortality, see how
grasses grow through an empty hoof
and watch the migrant finch, its feathers
the blue of ocean, intensified
as a lens bends sunlight to burning